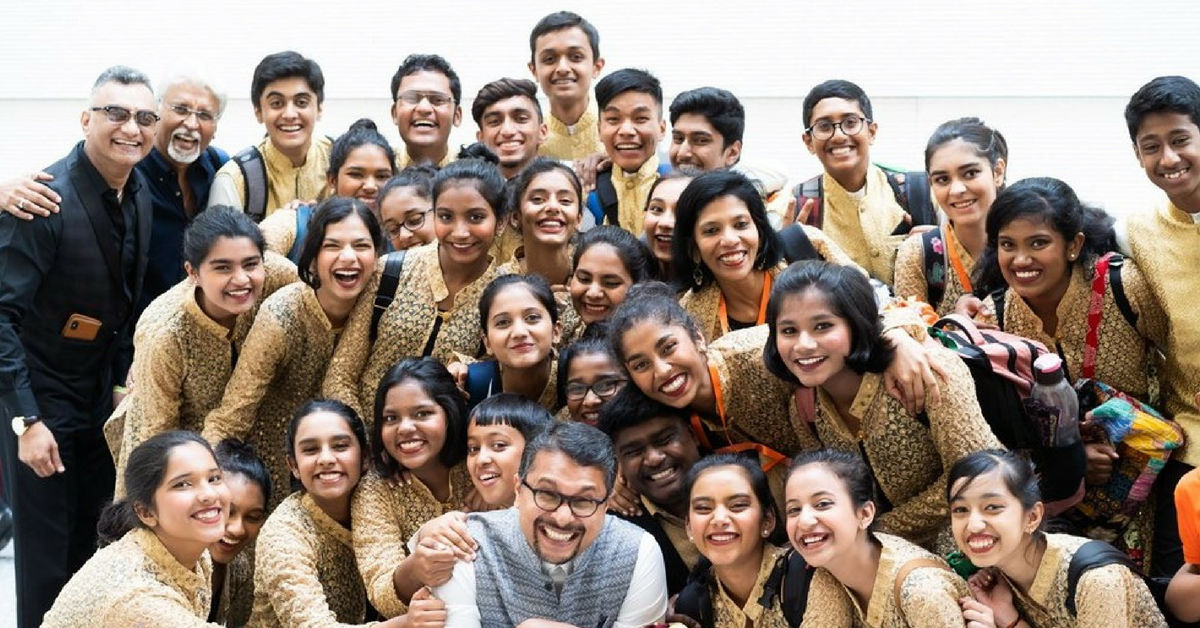 This March 2018, the Bethany High, Senior Choir took up the daunting task of applying and wanting to participate at the ‘Singapore International Choral Festival’ for the Under 19 Category.

21st July – The Adjudication: Competing for the Under 19 (B1 Category) the Bethany High Senior Choir had to face tough competition from Choral experts like the Poland Cathedral Choir, Macau Baptist College Choir, Hong Kong Choir, SMAMDA Singapore and many others. The Auditorium is acoustically treated which means there is no microphones – which was challenging as the Bethany Choir was not used to singing in that kind of an auditorium.
4:56pm was the slot given and true to Singapore timing, the chaperones assigned to the Bethany Choir lead them backstage first, and on to stage! 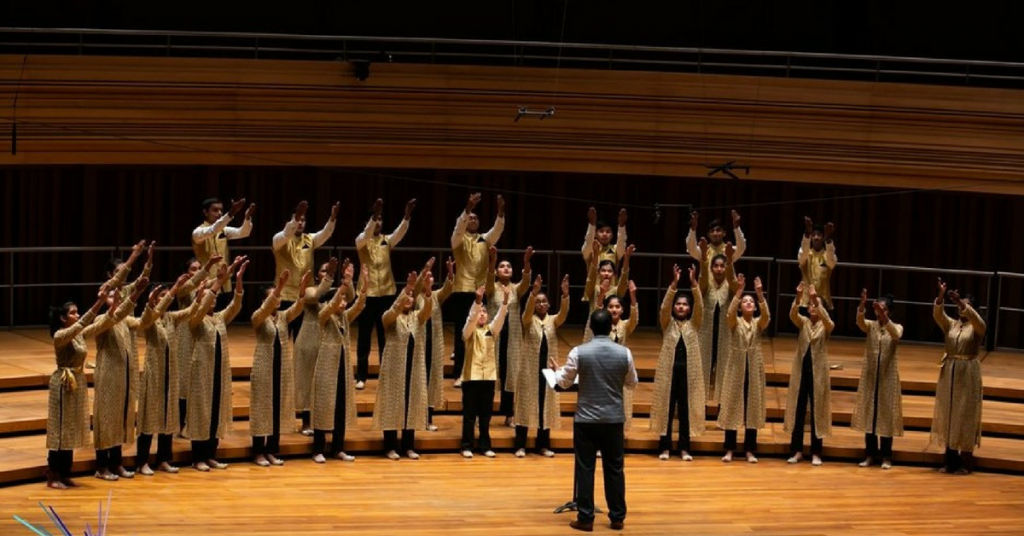 Singing before an informed and discerning audience, and knowing that the Adjudicators are watching every move of the choir, was unnerving at first, but the choir quickly picked their paces, starting with their signature song ‘Sadhvartha’ with the Bharathnatyam & Carnatic elements. Next song was the 20th Century Western Classical piece ‘Adagio in G Minor’, which the most was challenging owing to the intricate dynamics and intonation. The last song performed was the 1979 Stevie Wonder single ‘Superstition’ in an acapella format, with an intricate choreography throughout the song – that made it a difficult act to perfect, jazz/rock singing in a funky groovy style, and dancing to it! The song ends with 2 male singers doing a flip while the rest of the choir, forms quickly into a jazzy dance freeze step. The applause was enthralled and the immediate comments were that Bethany High had broken the mold of the traditional choral festival format, and that they were a joy to watch!

22nd July AWARDS CEREMONY: The next day was the Awards Ceremony, where the choir waited with bated breath as the various awards from Categories were announced. Finally the moment of truth, and the children went wild as Bethany High was awarded 75.33%, a SILVER DIPLOMA RATING beating Hong Kong and even Macau College Choir! It was a tremendous high!!!
The award is given to Bethany by adjudicators from around the world: 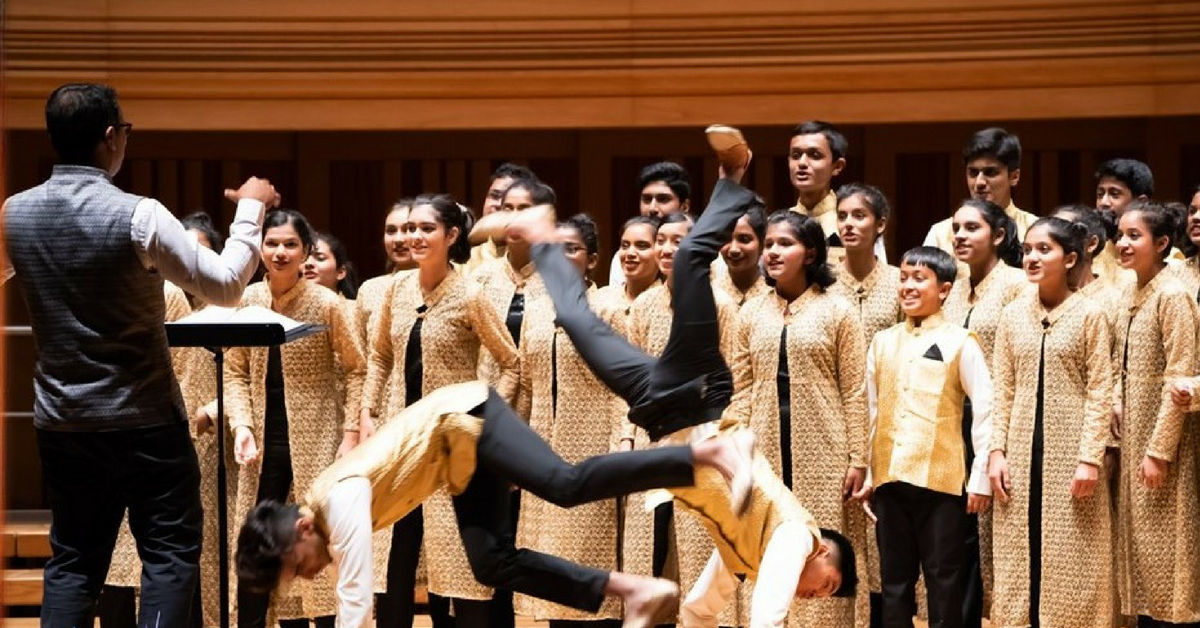 The Choir had another public performance at the Asian Civilization Museum, which was even more fun as the competition element was off, and the choir could interact with the audience.

23rd July – was the last day in Singapore, spent in the heat at Universal Studios, Singapore on the many exciting rides, velociraptors in Jurassic Park and Lights, Camera, Action with Stephen Spielberg. Exciting!!
The flight back home was quiet and at the Bangalore airport there as a surprise waiting for the choristers – a welcoming committee of over 40 parents, Bethany Board Members and teachers, with cakes & doughnuts and tons of love!