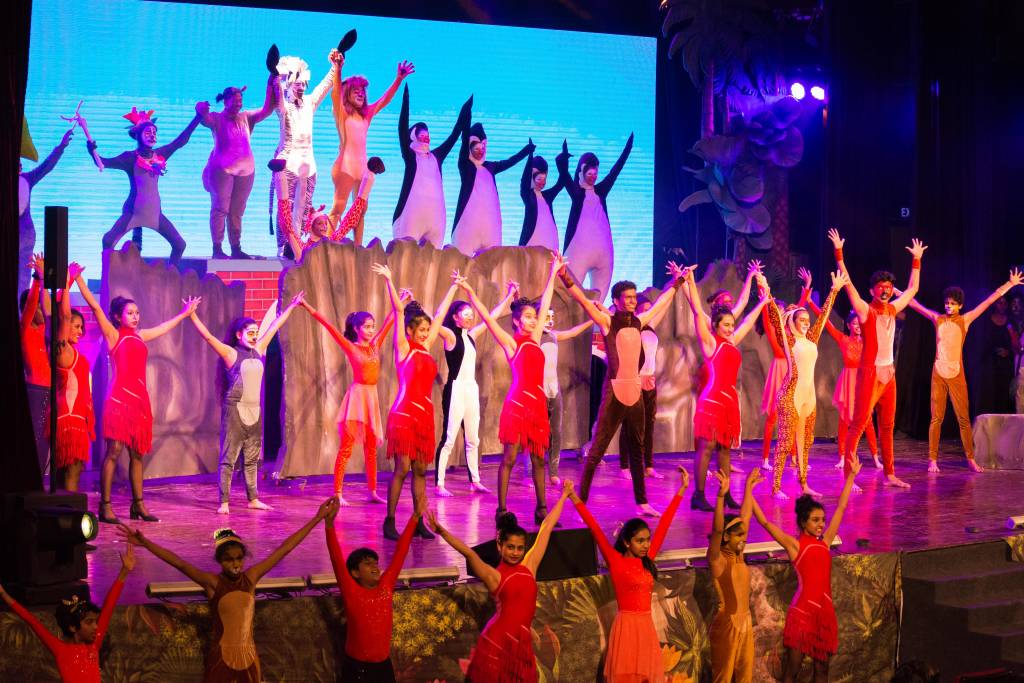 Drama As An Elective or A Choice?

DRAMA AS AN ELECTIVE, OR AN INFORMED CHOICE?
Saroop Oommen – Head of Department, Music & Drama

The ICSE Drama Elective for STD 9 & 10 is an amazing opportunity for those children who have the itch for the Stage and even for those who rather be behind the scenes. Writers, orators, singers, musicians, actors, sculptors, art lovers, visualizers, fashion enthusiasts and even technology aficionados will find themselves at home at Drama Class. It’s also a welcome break, bang in the middle of a busy day from the other subjects and deadlines. In fact, there’s spill over in this too – when the students find an avenue to be creative and to excel in the Drama theory topics and activities, the urge to pursue excellence in other subjects, comes by default. Don’t quote me on this, but I’ve seen this play-out, more than often.
Personally, when I was in school (not so long ago J) the study & exam regime just did not seem to work out well for me. My patient teachers nudged me forward, but not without instances of them wondering which box I was trying to fit into! Wish I had a course like the Drama elective back then!
So, every day I remind the children that THEY ARE SO, SO PRIVILEGED to have a Course like this at Bethany High, and that it will fuel their lives forever! Here are some endorsements from a few of the past Drama students. 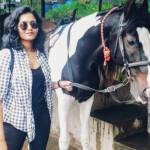 So to start off, I was one these reserved, ‘invisible kids’ at School. I never took part in any of the events, so obviously

everyone thought I was only capable of studying and honestly I thought the same.

I still remember one day, Saroop Sir just heard me talk and pointed out that I had a good “radio voice”, but I did brush it off at that moment. It was almost months later, there was an MC audition in my college (Jain University) and suddenly I remembered what Sir had said, and decided to give it a shot.
To my surprise, I actually did really well and ended up being spot-selected to host an intercollegiate Fest! It was honestly surreal for me. I was apparently selected for my spontaneity and confidence which are two skills that I developed during Drama classes. That year I went on to become the President of the college’s science forum competing with some of the most talented candidates. I also hosted 3 other Fests the following year.
The Drama Elective is not just about acting and theatre, but it’s more about exploring your hidden talents. It helps you get rid of your insecurities and stage fright which naturally makes you a more confident personality.
I was awarded “BEST FEMALE COMPERER OF THE YEAR” on my graduation which was a really proud moment for me. Who even thought, that the invisible girl from school could go out there and host public Shows. Drama classes really helped me get in touch with my talents and encouraged me to go out there and grab on to my dreams. If it wasn’t for the Drama elective, I would have probably lived life in a cave, full of my insecurities.

Bethany musicals leave a lasting impact on students! The whole journey of rehearsals and live performances, becomes a launch pad for their personalities to metamorphose into confidant, passionate humans. 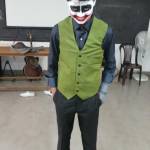 My passion for Drama started in 6th, when I auditioned for the first time for the musical Aladdin, with Miriam Ma’am. I got into the main cast which was a huge thing for me as it was my first time.
Ever since then, I started involving myself a lot in any theatrical events in school. After all this I took up Drama as my elective in 9th & 10th. In Drama I learned so much which I hadn’t known about theatre and drama, right from Greek Theatre to lights and sound on stage which was taught to us by Mr. Saroop. I learned so much in these two years about drama that I was very keen on taking up something related to this field for my Degree.
After two years of PUC at S. Josephs, where I was still active as the Vice President of the Drama club, I decided to take up theatre studies for my Bachelors. I’m currently a student of TEP (Theatre studies, English and Psychology) in Christ university. And if I was to look back as to where I got this urge to take up Drama, it was thanks to that beautiful Drama elective during my ICSE and the Musicals at Bethany. 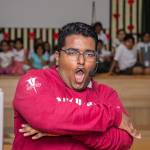 The Music & Drama department at Bethany was a safe place and very much like home to me. I used to hang out there a lot any chance I got. Being the Cultural convenor during my year at Junior College, also helped tremendously and set me on the path of success and guided me towards SCAD (Savannah College of Art and Design, Georgia, USA).
The constant support and love of the Music department staff, during after school drama classes and ‘Madagascar- the Musical’ were one of the reasons I am able to pursue my dream and passion for acting with unmatched confidence, excitement and zest for hard work.

PROJECT: The Drama Elective also requires the students to prepare for a Project submission of either a STAGECRAFT or ACTING, which carries 50% of their ICSE scores for Drama. It has to be presented before an External Examiner who can ask anything or everything from the chosen scene!
Which means the children have to be prepared to defend their choices, verbalise their passions and present their Project in a professional, confidant manner! 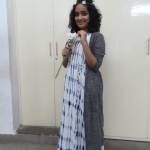 Choosing drama as a subject is one of the best decisions I’ve taken as a student. Not only did I get exposure to an intriguing subject, but drama also shaped me in so many different ways. I became a more confident person and my performing skills enhanced. (Also a Bharatnatyam dancer.)
The monologue of ‘Ophelia’ which I had prepared for my ICSE Project, bagged me a spot in ‘Fresher’s Day’ of my college (Jyothi Nivas College) and also the winner’s trophy in an inter-Collegiate Fest.
A lot of what I have to offer now, as a performer is a product of what I have learnt as a Drama student!

As a Teacher, I feel extremely privileged to be able to be there to nudge the students forward and most of them artistically bent students will appear a little bent, compared to the others. Usually that little limp, will work out to be the unique strength that propels them forward later and through life!